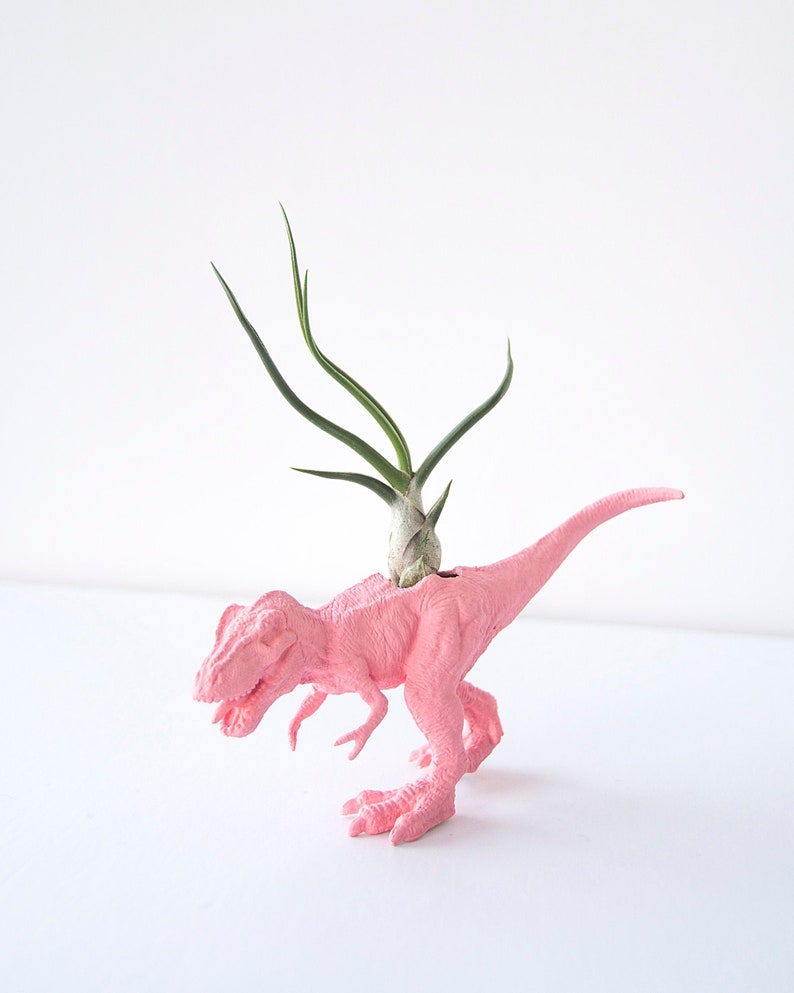 Tillandsia bulbosa is a distinctive air plant with a bulbous base. This air plant has glossy, bright grassy green leaves with purple accents, which explode into red when it blooms.

* Since this is an alive product, please allow for slight variations in colour, shape, and dimensions that are different from plant to plant.

* All the air plants in my shop come from plant nurseries in Central America.

GIFT OPTIONS: If you would like to buy this as a gift, you can now send your gift complete with a personalised card. We can send it directly to the recipient if you prefer. Just provide a brief message, the name of your recipient, the mailing address when checking out.